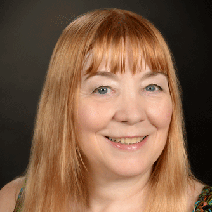 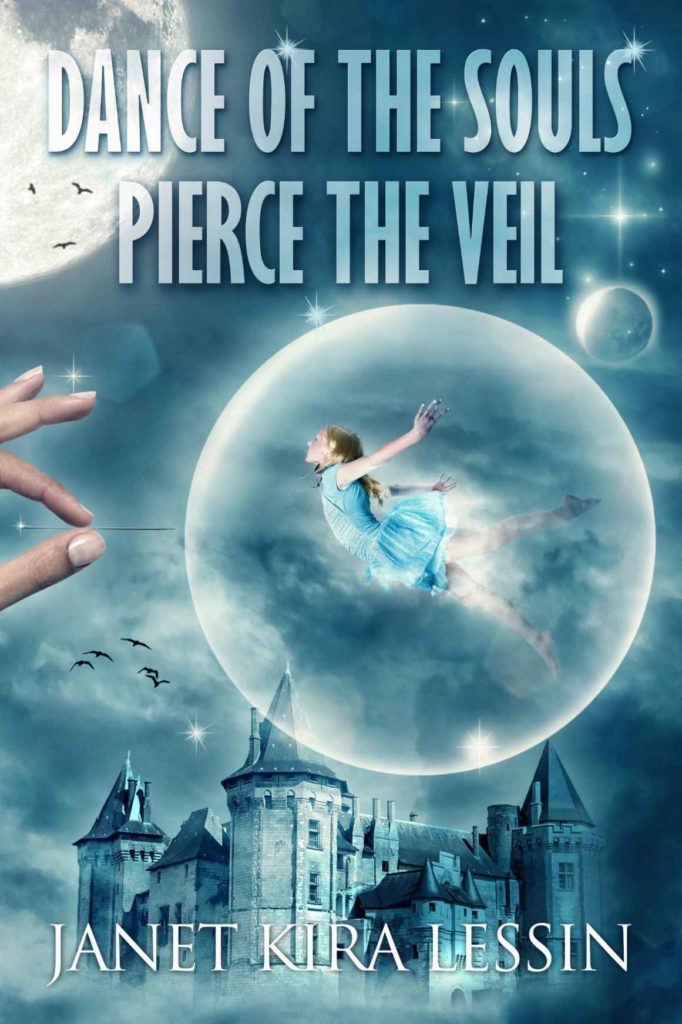 PRESENTATION: ANUNNAKI ASSESSED: Perks, Problems and Pledges From Our Makers
The Lessins, students of Zecharia Sitchin, show slides and discuss the blessings, curses and challenges giant Anunnaki geneticists from the planet Nibiru gave us in our DNA and training.
PERKS: the Anunnaki proffered began when they adapted their genome to Earth to create us, to give us our very existence.  We benefited from technology they taught as well as computers, rockets, submarines and the like–that we saw them use and eventually imitated. They blessed us with physics, legal codes, mathematics, cosmology, astronomy, biology, gene spicing, metallurgy, brick-making, music, medicine, instruments, literacy, architecture, geology, cities, schools, canal and watering systems, ships, cartography and contracts.  The Anunnaki gave additional perks to selected savants to share with us when we were ready for them.
PROBLEMS: our creators gave us short lifespans, imprinted status obsession and greed as our guiding principles and inflicted royals, religions, racism, sexism, slavery, taxes, gold lust, debt, murder, war, propaganda and forced ignorance upon us.  Now, they give us PLEDGES; they promise to help us dawn the mini-Satya Yuga/Aquarian Age that celebrates both individuality and unity.

JANET KIRA MINNAH LESSIN, the ultimate radio personality, whistleblower and interviewer writes about alien, contactee reintegration, cult deprogramming, paranormal, past life, walk-in, near-death, interdimensional, multidimensional, astronomical, genetic, shamanic, tantric, polyamorous and ancient anthropological phenomena. She has integrated these fields of study and experience in a highly readable series, Dance of the Souls and has already published the first book of the series, Pierce the Veil, which brings together her fields of interest and her own direct, upfront and personal experiences with the Anunnaki, Greys, military working with the ETs. She shares her adventures at the base the ETs and our clandestine military hide under Johnston Atoll in the Pacific. Janet regularly downloads messages from Ninmah, the Anunnaki mother of humanity.

Janet’s book, Anunnaki: Legacy of the Gods, includes many of Ninmah messages from humanity, messages of how to transcend the matrix of hatred that ensnares us and how to create a civilized society that can gain admission to galactic society. Janet co-hosts internet radio programs on Revolution Radio and Aquarian Radio. On her shows she interviews top researchers, whistleblowers and experiencers in UFOs, conspiracy, disclosure, ancient anthropology, science fiction and Anunnaki studies.

She is a student of Zecharia Sitchin, who certified her in Sitchin Studies. She attends various UFO and Ancient Alien conferences and interviews these conferences outstanding presenters. She has posted and archived nearly 1000 radio shows and articles in ufology, experiencer integration, paranormal experiences and spiritual philosophy on her websites.